The Colorado Community College System (CCCS) recognizes that many of its students, faculty, and staff go by a name other than their legal name. As long as the use of a preferred first name is not for the purpose of misrepresentation, the system acknowledges that a preferred first name should be used whenever possible in the course of system business and education. Inappropriate use of the preferred name (including but not limited to avoiding legal obligation, vulgarity or misrepresentation) may be cause for denying the request. The college reserves the right to remove a preferred name if it is used inappropriately. 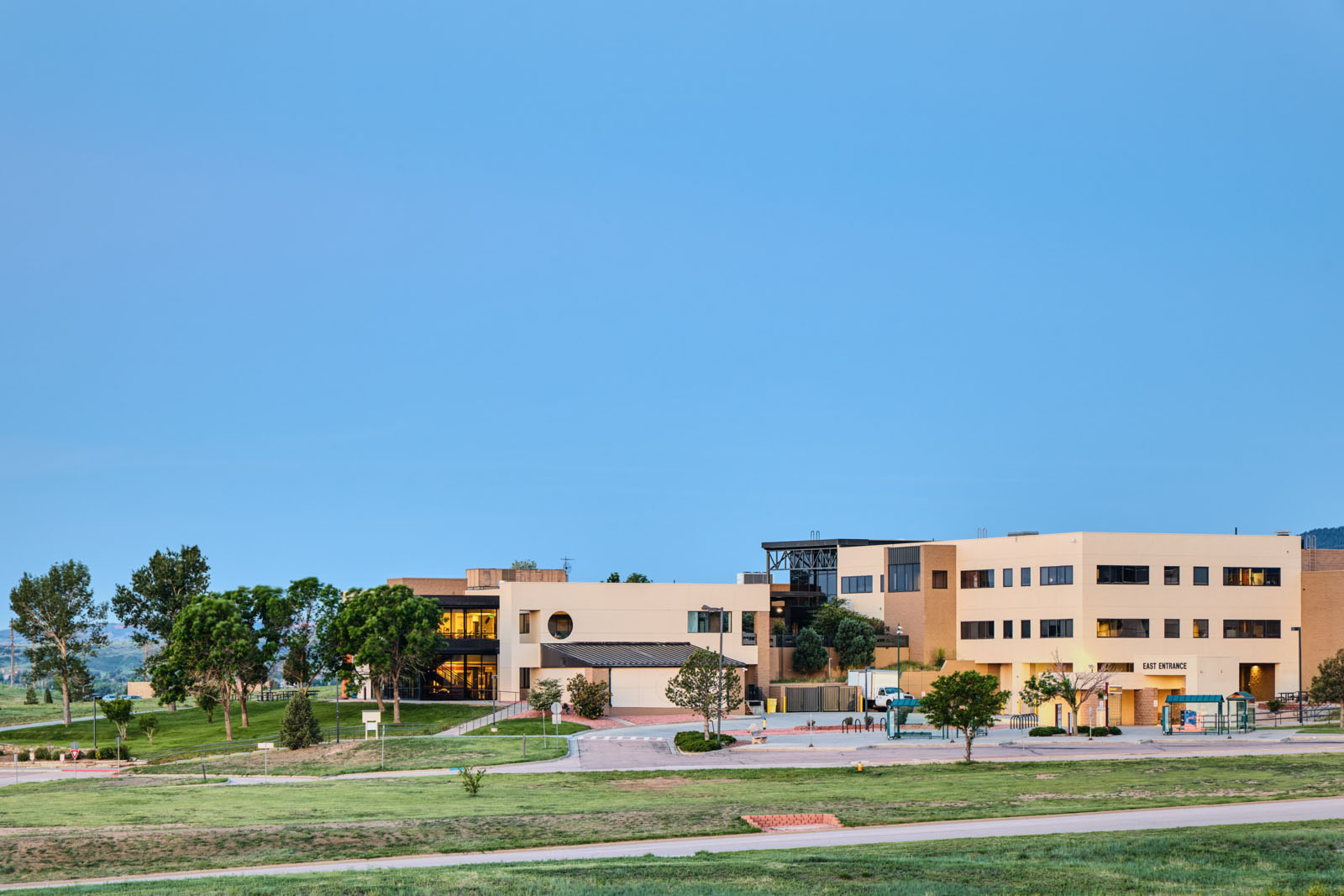 Contact the Records Office at records@pikespeak.edu for any questions.
Request to Change Your Preferred Name and Pronouns

Pronouns -- we all use them as part of everyday conversation. A pronoun is a word that refers to either the people talking (like “I” or “you”) or someone or something that is being talked about (like “she,” “it,” “them,” and “this”). Gender pronouns (such as “he/him/his” and “she/her/hers”) refer to people that you are talking about. Gender pronouns are the way that we constantly refer to each other’s gender identity - except we often don’t think a whole lot about them. Usually we interpret or “read” a person’s gender based on their outward appearance and expression, and “assign” a pronoun. But our reading may not be a correct interpretation of the person’s gender identity.

Because gender identity is internal -- an internal sense of one’s own gender -- we don’t necessarily know a person’s correct gender pronoun by looking at them. Additionally, a person may identify as genderfluid or genderqueer and may not identify along the binary of either male or female (e.g. “him” or “her”). Some people identify as both masculine and feminine, or neither. A genderqueer or non-binary identified person may prefer a gender-neutral pronoun such as the “they” (e.g. “I know Sam. They work in the Accounting Department”). 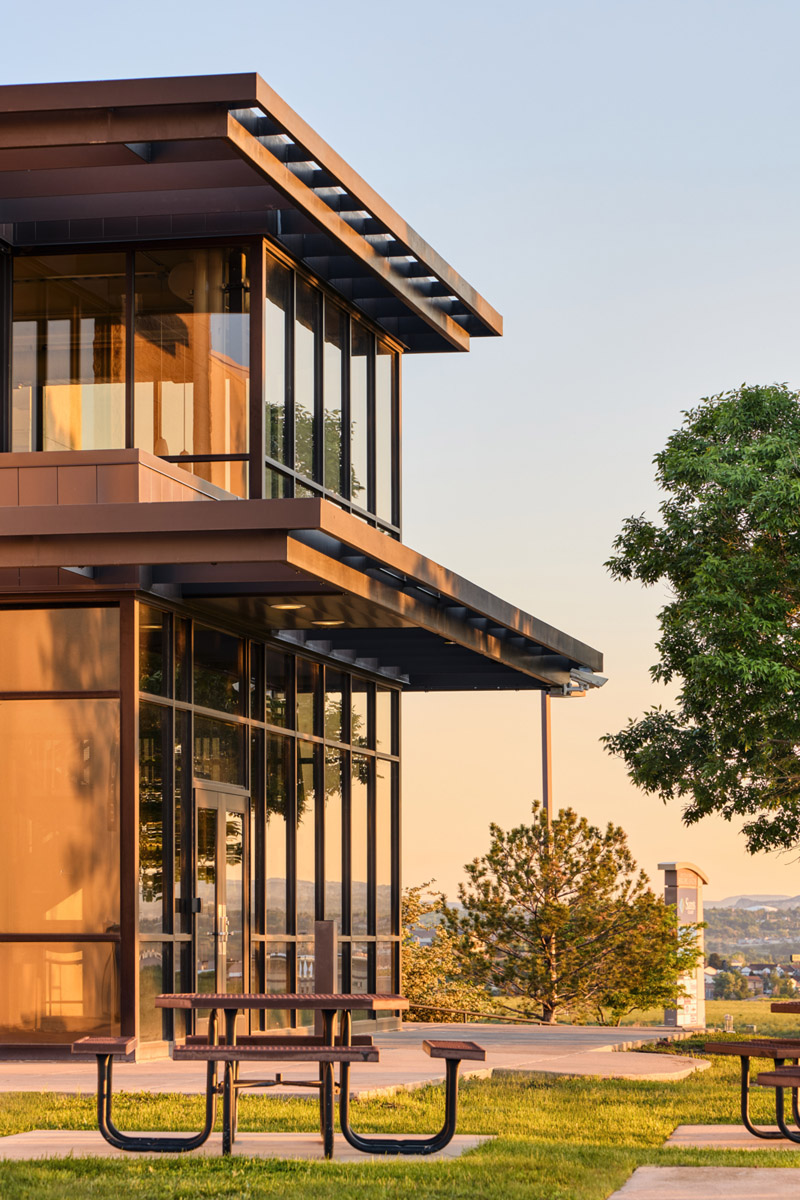