You're never alone at Pikes Peak State College. We provide you with the support and resources you'll need to succeed this semester. From our tutors in the learning commons to our passionate faculty, we are here to help. 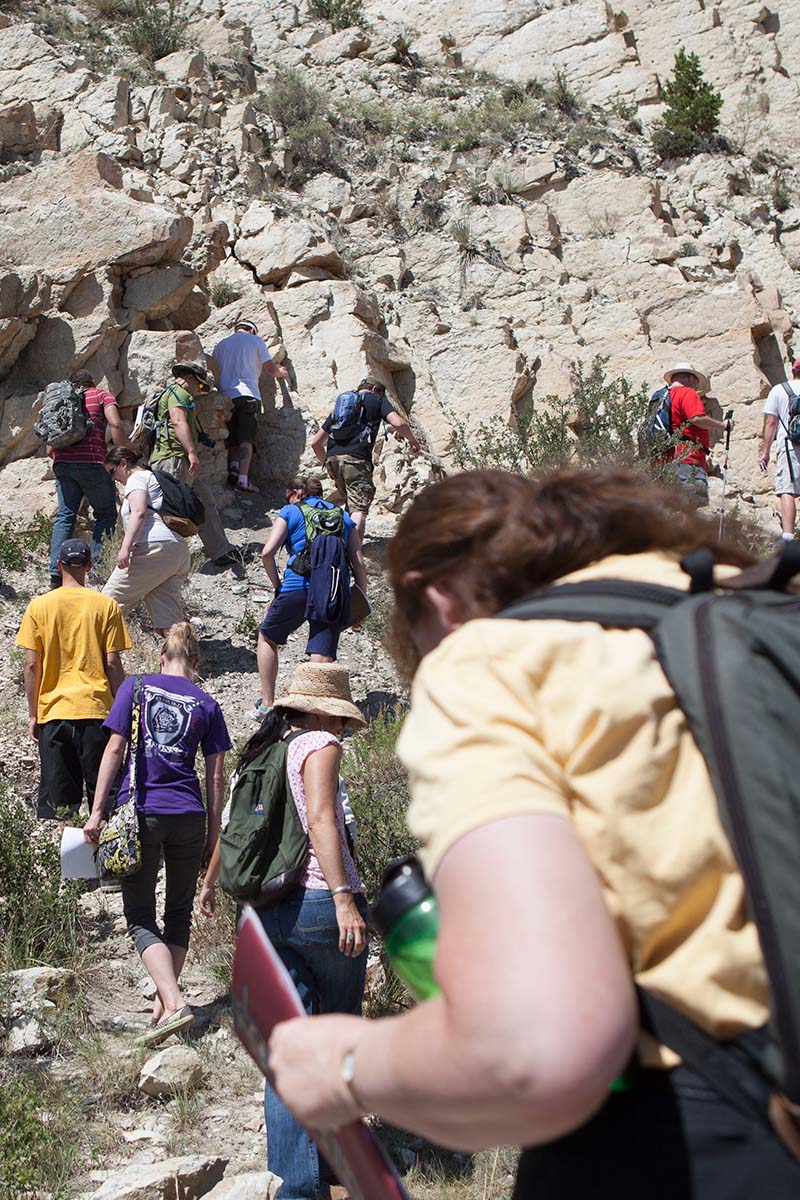 Why Choose Geology at PPSC?

The PPSC Geology program will take you outside the classroom for some world-class field work that delves into the forces that shaped our planet. PPSC's Associate of Science in Geology is guaranteed to transfer to any state college or university in Colorado. If you pursue more advanced degrees, you could pursue careers in the energy sector, engineering, mining, and academia, among others.

What do PPSC Geology students study?

Geologists study the earth. For 4.5 billion years Earth has been shaped by many natural forces like floods, earthquakes, volcanoes, and continental drift to name a few. In geology students will learn:

In Geology at PPSC our goal is for the student to completely prepare for transfer to a four-year university or college by providing them with a solid background in the first two years of Geology instruction.

Geology is a fantastic career that combines fieldwork, lab work and office work.

Here are some classes you could take at PPSC

Explores significant geologic features and the processes that create them using examples and case studies from the U.S. National Park System. Weathering and erosional landforms, caves and reefs, coasts, glaciers, volcanoes, and complex mountains are discussed. Fundamental geologic concepts including plate tectonics, deep time, and rock classification are introduced and incorporated throughout the course.

Introduces the subject of geology as it relates to human activities. Geologic hazards such as floods, landslides, earthquakes, and volcanoes are investigated. Mineral, energy, soil, and water resources are discussed in terms of their geologic formation and identification, usage by society, and associated environmental impacts. Land use issues, waste, and pollution are also examined.

Introduces the science of caves, with emphasis on their geology. Course topics include cave development, the importance of karst geology and hydrology, cave speleothems, and organisms adapted to living in caves.

Covers the geologic history of Colorado and notable geologic features present in the state. Emphasis is on the formation of mountain ranges, significant rock types, ore deposits, fossils, and landforms. 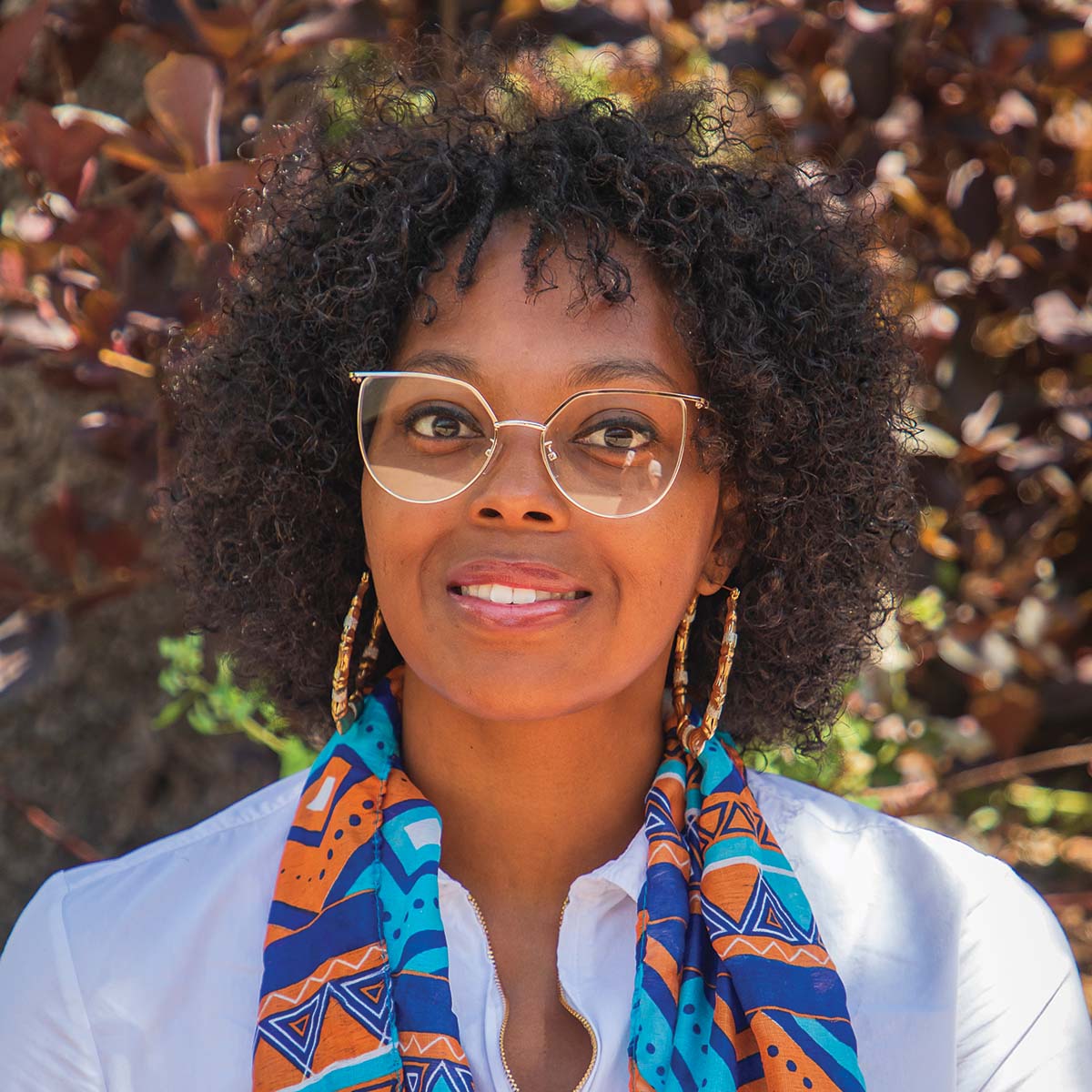 It took me four years to finally graduate from PPSC because I was a single mom working a job. I hardly had time to study but utilized the resources I had to help me with homework like TRIO and DSSS. I took advantage of tutoring sessions and I practically lived in the Math center! I received help from the Child Development Center. So, I was able to study, attend club meetings, maybe workout at the school gym and have time to grab my kids and eat dinner with them.

Upon completion of the Geology degree program, you should be able to: 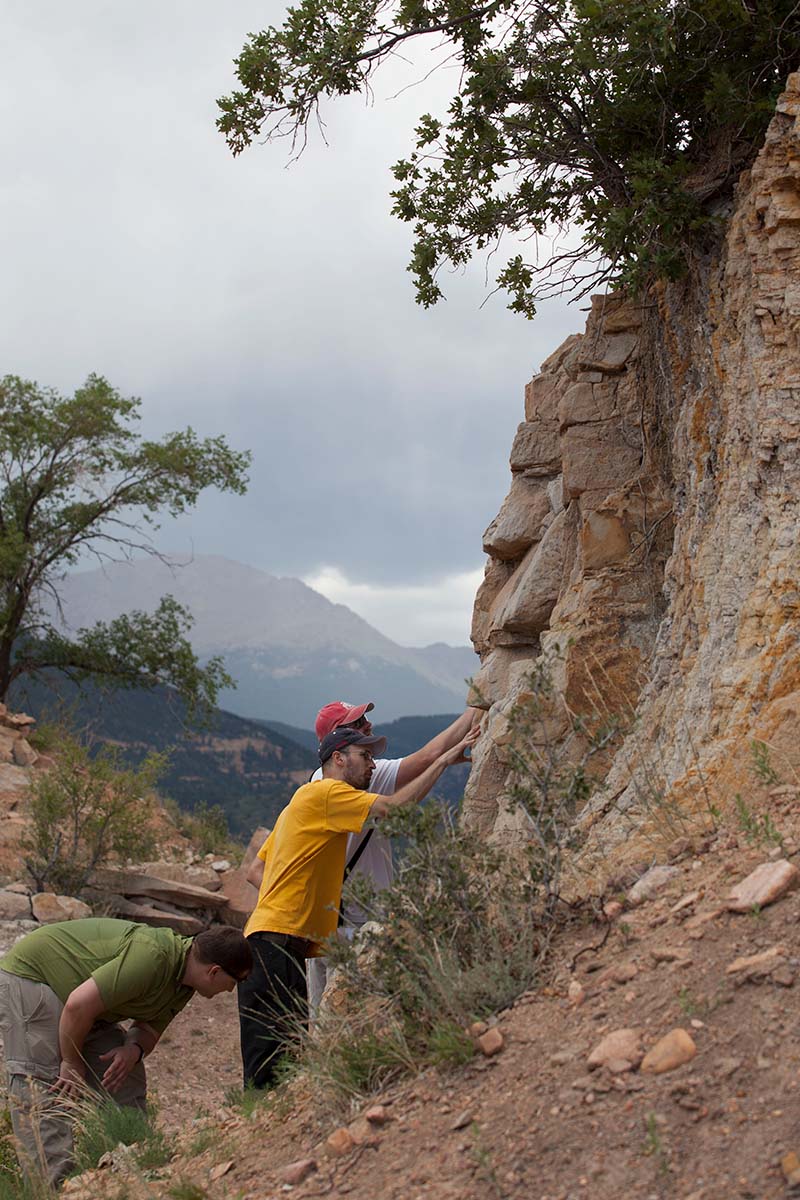 Emphasizes the planning, writing, and revising of compositions, including the development of critical and logical thinking skills. This course includes a wide variety of compositions that stress analytical, evaluative, and persuasive/argumentative writing.

Focuses on basic chemistry and measurement, matter, chemical formulas, reactions and equations, stoichiometry. This course covers the development of atomic theory culminating in the use of quantum numbers to determine electron configurations of atoms and the relationship of electron configuration to chemical bond theory. The course includes gases, liquids, and solids and problem-solving skills are emphasized through laboratory experiments.

Introduces single variable calculus and analytic geometry. It includes limits, continuity, derivatives, and applications of derivatives as well as indefinite and definite integrals and some applications.
Arts & Humanities Courses to Choose From

Student should place into or above ENG 1021 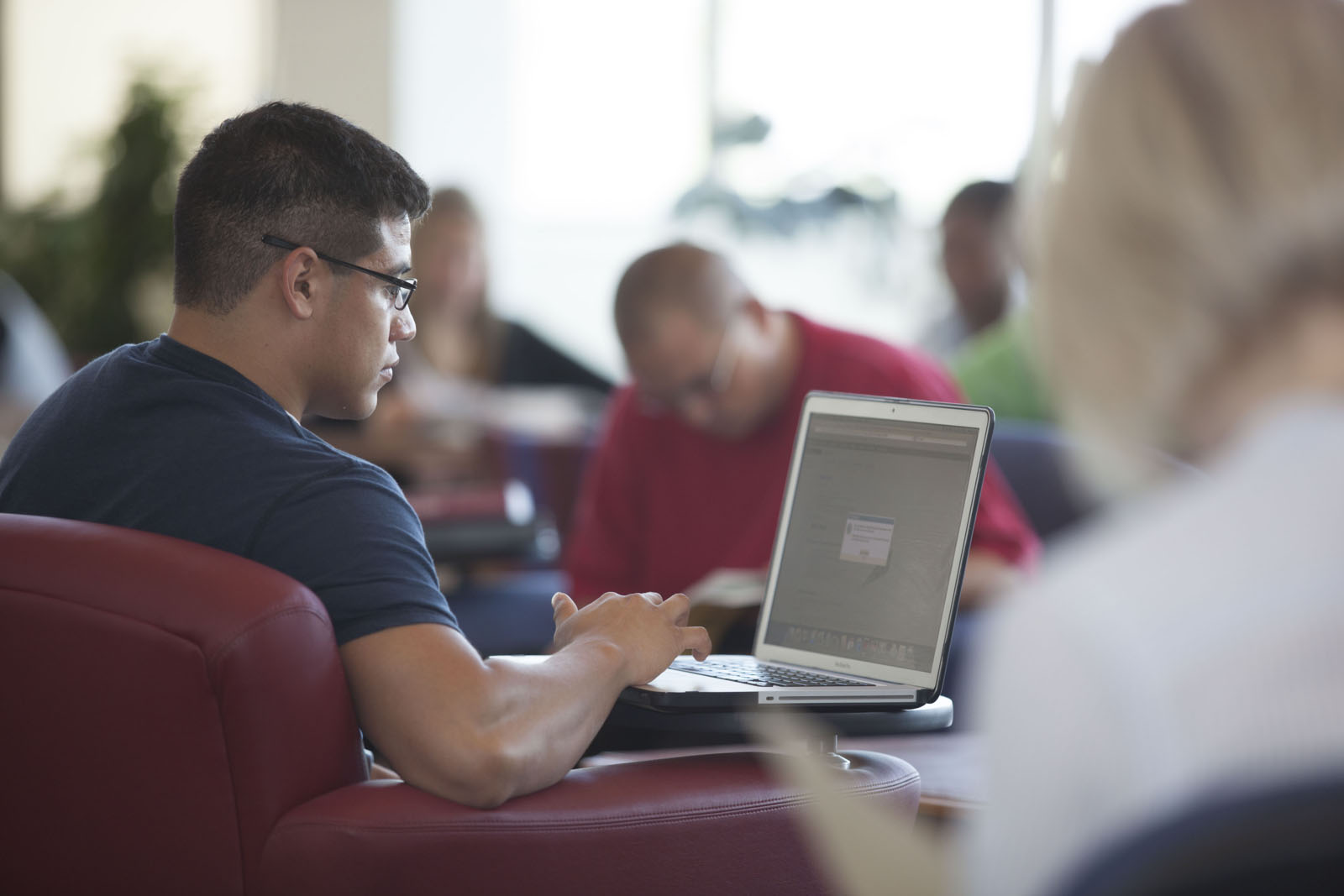 Every year the PPSC Foundation offers hundreds of thousands of dollar's worth of scholarship money for eligible and in need students. To learn more about scholarship availability, please visit: pikespeak.edu/scholarships
Scholarship Information