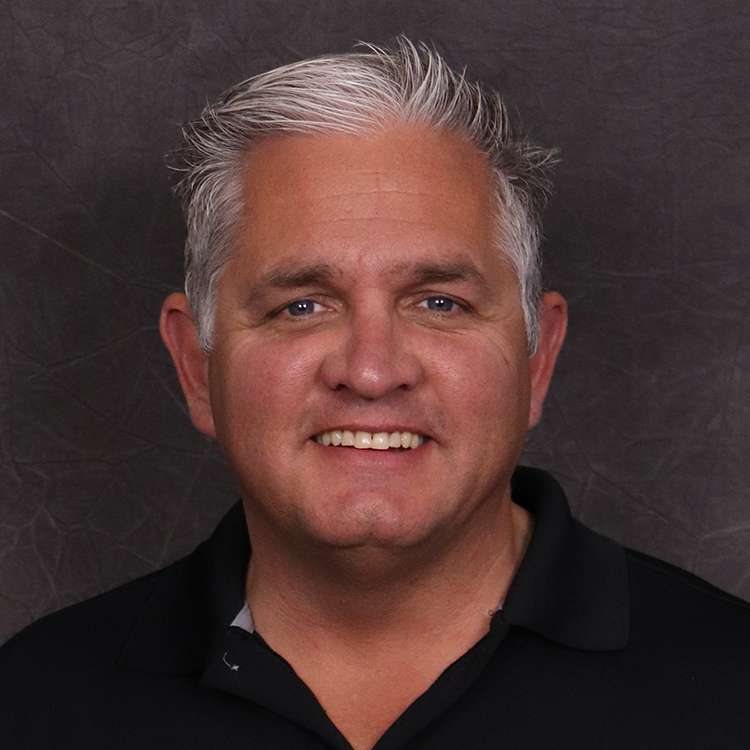 Michael Merson joined the United States Army in January of 1991 and served in the Military Police Corps until March of 1998. Upon leaving the United States Army. Mike was hired by the Colorado Springs Police Department. While working for the Colorado Springs Police Department he was assigned to the patrol division, traffic division, the neighborhood police unit, the commercial vehicle unit, and the evidence cadre.

Mr. Merson has been with Pikes Peak State College for over 10 years. At Pikes Peak State College Mr. Merson has served as the Interim Director of the Pikes Peak Regional Law Enforcement Academy and is currently the Criminal Justice Department Chair. Mike has also served his community  previously as a Citizen at Large for the El Paso County Community Corrections Board where he reviewed court,prison, and arrest records pertaining to individuals who were seeking to released from prison on parole, or sentenced to community corrections.

Mr. Merson is a graduate of Pikes Peak State College and has earned a B.S. in Sociology from Colorado State University and an M.C.J. from the University of Colorado