PPSC culinary alumni were honored with a special dinner at 2South Wine Bar.

As the president of Pikes Peak State College, I’ve seen time and time again what success looks like. A few days ago, I found out what success tastes like.

The occasion was the first Taste of PPSC dinner, a media event to demonstrate, in a literal way, how our college feeds the local economy. Some of our greatest culinary successes gathered at the elegant patio of 2South Food + Wine Bar for an eight-course feast.

With each course, the chefs told their story -- how they ended up at PPSC and what the college did for them.

Our hostess, the award-winning 2South executive chef Supansa Banker, told us how PPSC took what she learned in her grandmother’s kitchen in Thailand and layered on the marketable skills necessary to a commercial kitchen. An interesting note of trivia – before coming to PPSC, Supansa had been married to rocker Ted Nugent’s manager. But it turns out, she’s the real rock star. During the dinner, she served a mouth-watering cedar-planked salmon and braised beef cheeks that diners found to be pure delight.

The other culinary rock stars at the event included:

Many of the chefs shared memories of what they learned from Michael Paradiso, the chair of the culinary program, who sometimes seemed on the verge of tears as the event turned into an impromptu gastronomical version of “Mr. Holland’s Opus.”

All of the chefs spoke as eloquently with their words as they did with their food, talking about the skills and connections they garnered from PPCC.

Of course, this delicious event showcased the talents of only a fraction of the chefs from PPSC. Other notable alumni, not present that night, including chef Nathan Dirnberger (formerly of Nosh, now executive chef at Colorado Springs School District 11), Andres Velez (Piglatin Food Truck), Jacqueline Hamilton (the U.S. Olympic Training Center, and many more

To show where these chefs are, we’ve created the PPSC Pin Project, an online guide of where to find our former students in the Pikes Peak region. It dramatically demonstrates how PPSC is the home team, with students that largely come from our community and then quickly feed the local workforce.

This is a story that will be told in many chapters. This one uses the new website PCC/Edu/taste-of-pics to show where to find the local chefs trained and inspired at our college. This is a work in progress, one that invites community assistance. We are reaching out to all those people who’ve passed through our doors who are now in the local restaurant scene to submit their pin, showing where they work and what they do.

Culinary is a small but significant part of what we do. Our 150-plus programs graduate nearly 3,000 students each year, some of those going on to four-year colleges or universities and others entering directly into their careers.

In the future, we’ll create events and interactive maps for other programs that show the many ways we contribute to the growing regional workforce.

The column was published in the Dec. 12, 2016, Colorado Springs Business Journal

See more about our Culinary Alumni at the Pin Project, A Taste of PPCC. 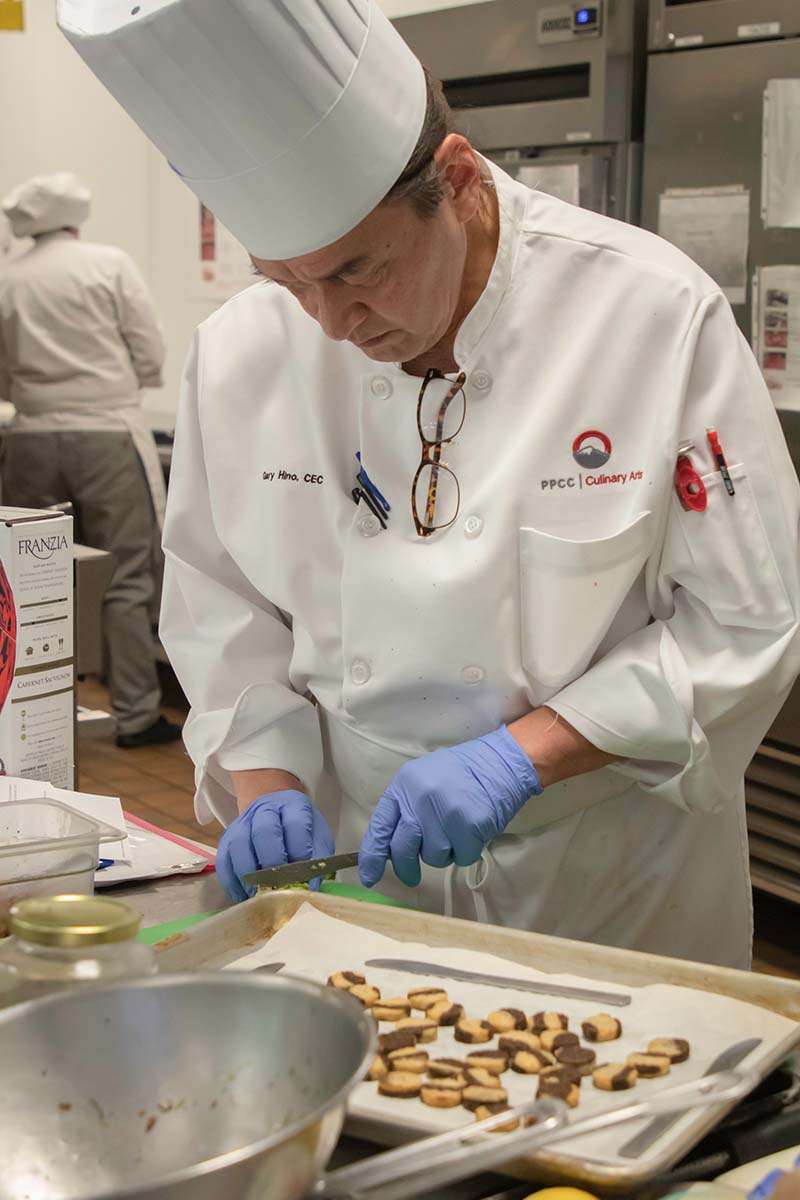