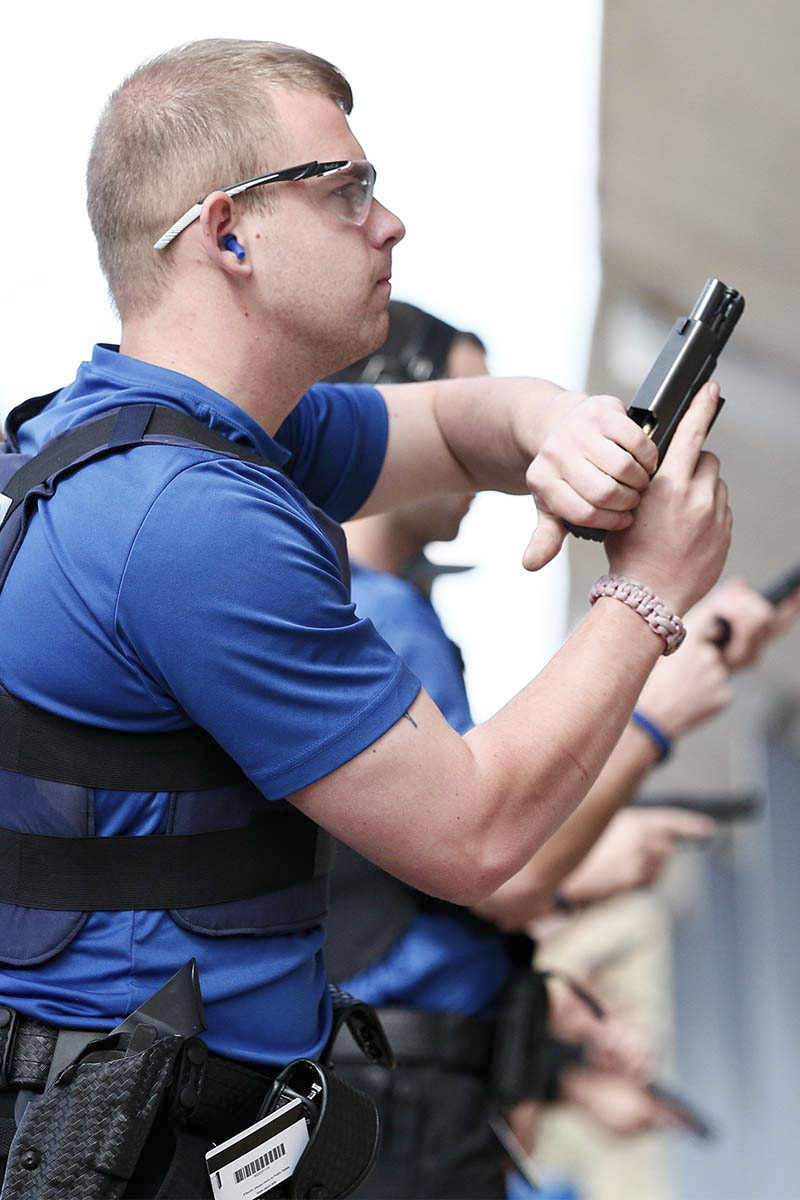 Colorado Springs – Dec. 19, 2022– Sam Dunbar was so inspired by a police officer's actions during the Boulder King Soopers shooting last year that he decided to attend Pikes Peak State's Law Enforcement Academy to become a police officer. His graduation takes place this Thursday.

On the day a gunman began shooting people at the  Boulder King Soopers grocery store, Eric Talley, a well-liked and respected member of the police department, ran into the building, saving many lives before he was fatally shot by the suspect.

Sam Dunbar knew his calling the moment he saw the news. Dunbar was nearly finished with real estate  school and about to get his license but put all that aside.  He was inspired by the actions of Eric Talley that day and decided to serve his community and become a police officer.

Attending the ceremony will be Leah Talley, Eric's widow. She looks forward to being able to congratulate Officer Dunbar and celebrate his new career.

A small group from the Boulder Police Department will also be attending the ceremony and presenting Sam with a challenge coin.

Dunbar has been hired by the Woodland Park Police Department and his Chief, Chris Deisler will be a guest speaker that evening and has requested to pin Sam and a second cadet, Spencer Van Camp, who has also been hired by his agency.

The local media is invited to attend the ceremony.