PPSC has advisors and admissions counselors ready to help you. We also have academic and student support teams to help you succeed.

Why Choose Political Science at PPSC?

A Poli-Sci degrees at PPSC can prepare you for jobs as lobbyists, press secretaries, legislative aides or politicians. With more advanced degrees, you could consider jobs as an urban policy planner, state legislator, or journalist, among others. 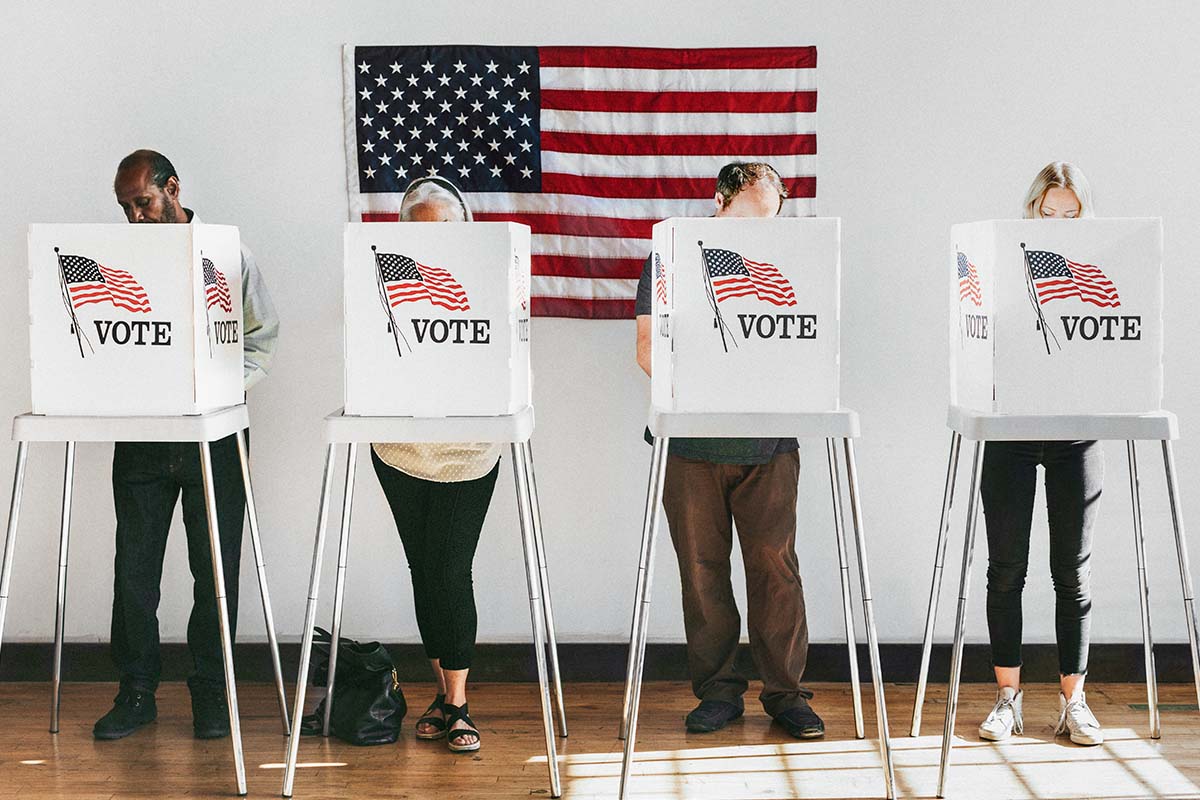 Studying political science will prepare students to find opportunities in numerous sectors including:

At PPSC, students will prepare to move on to a four-year institution to earn a bachelor's degree in political science.

Upon completion of the Political Science degree program, students should be able to: 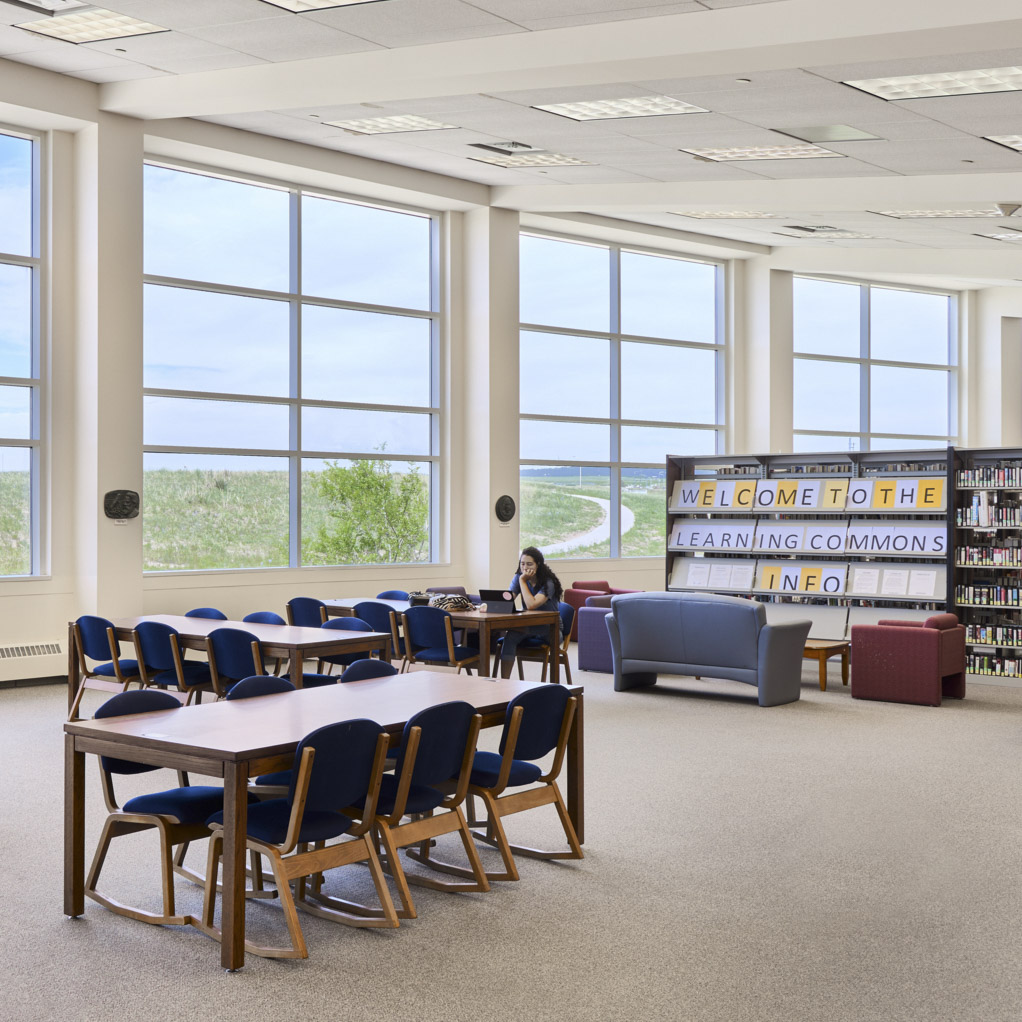 Political science students take a variety of classes. Check out a sampling of what you can study.

Focuses on a survey of the discipline of political science, including political philosophy and ideology, democratic and non-democratic governments and processes, and international relations.

Includes the background of the U.S. Constitution; the philosophy of American government; general principles of the Constitution; federalism; and civil liberties. Examines public opinion and citizen participation; political parties, interest groups, and the electoral process; and the structure and functions of the national government. 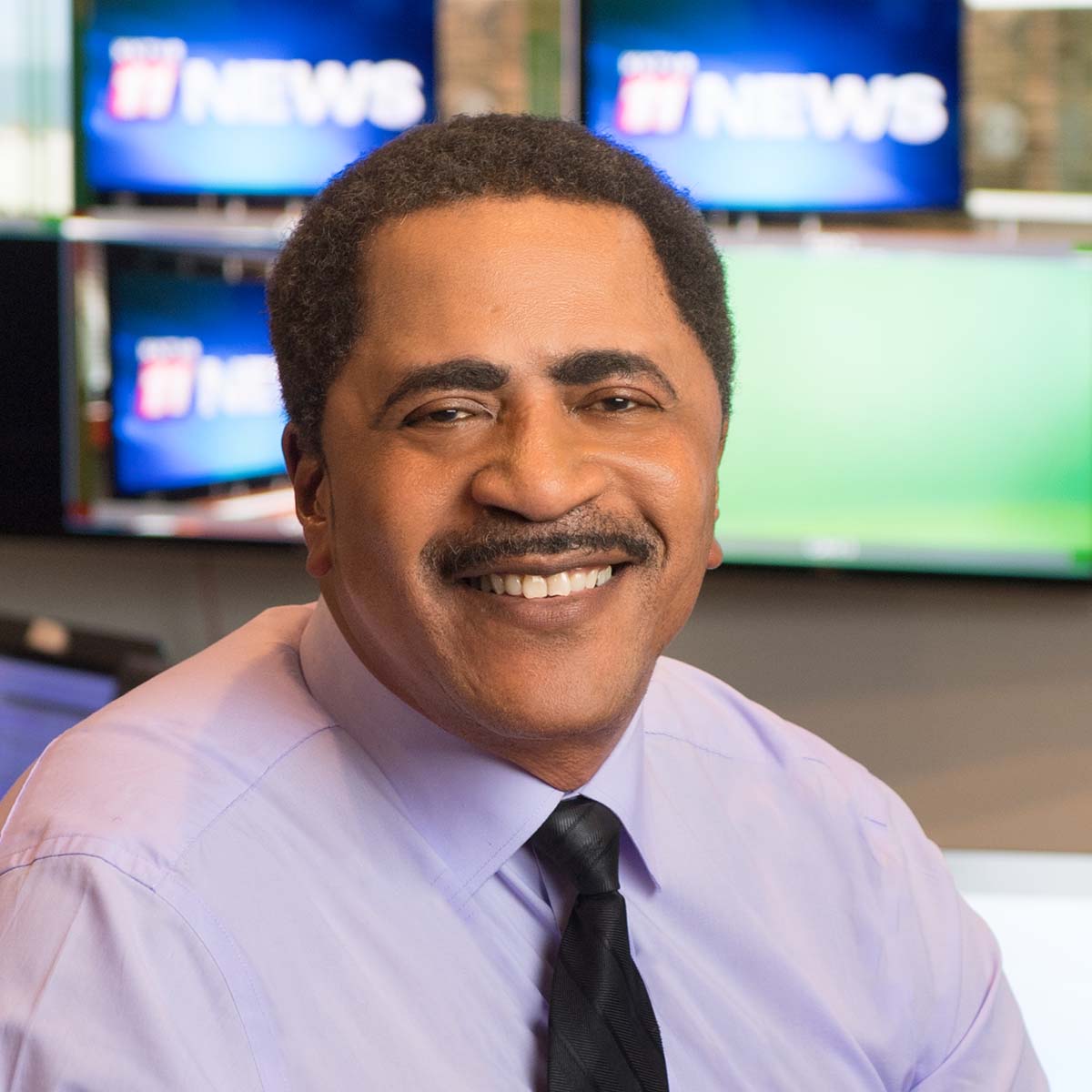 It’s almost like everybody was my friend, even the professors. It just made it easy, and I felt right at home.