PPSC Students Are Securing Internships with the Space Industry 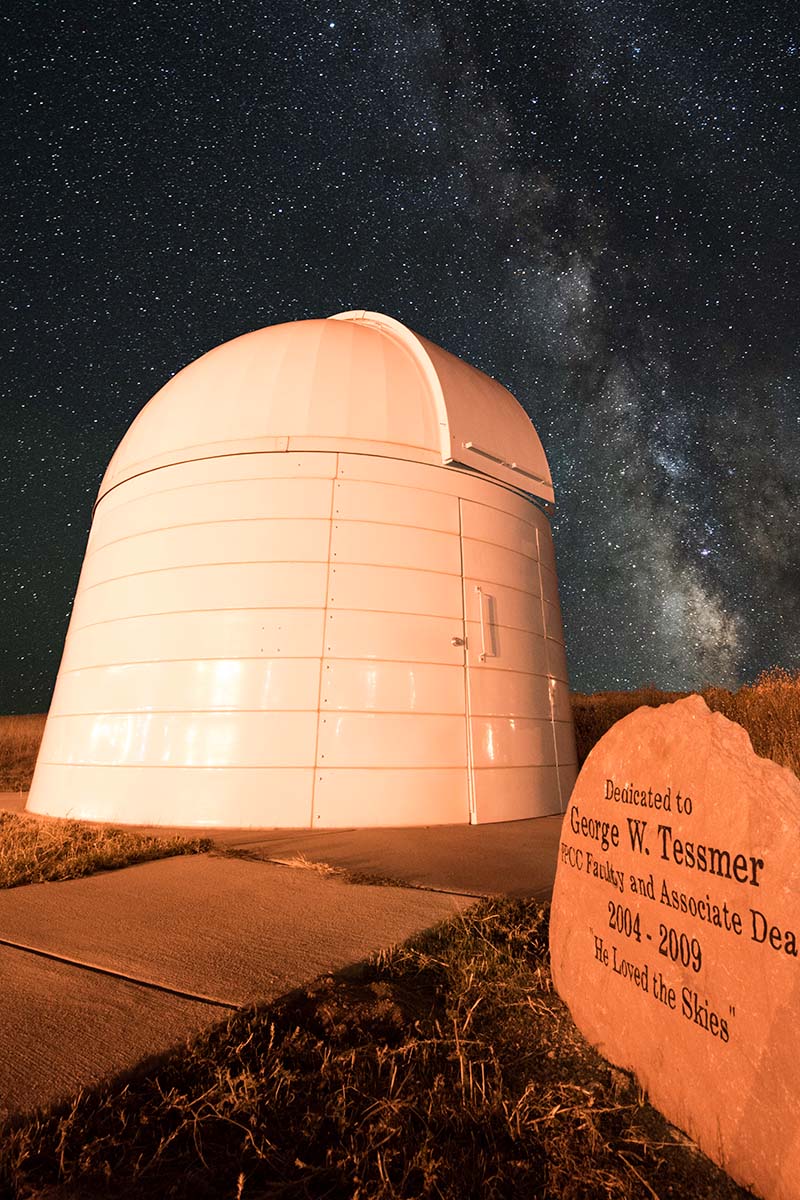 America’s resurgent interest in space exploration continues to reshape the academic and professional landscapes in some profound and economically encouraging ways. Government and commercial enterprises are searching aggressively for bright and visionary STEM (Science, Technology, Engineering, Math) majors to fill a host of professional positions that require expertise in fields ranging from asteroid mining to nanotechnology to graphic design to space suit development that will allow astronauts to survive in microgravity environments.

Better still, the space industry encourages and rewards cross-pollination, which means a math major, for instance, might serve in several different professional capacities throughout the course of a career. Colorado Springs is a city in keeping with this visionary future. In fact, around 1,000 STEM companies operate in the Springs. To leverage as many opportunities as possible for its students, Pikes Peak State College has established several strong relationships with various space industry organizations.

The Space Foundation’s stated mission is to “advance space-related endeavors to inspire, enable and propel humanity,” and they certainly succeeded in this regard. Space Foundation Vice President of Education Bryan DeBates delivered a neatly tailored overview of the multitude of professional possibilities available to anyone interested in seriously pursuing a career in the space industry. Likewise, PPSC guests were treated to an expertly delivered tour explaining rocket engine mechanics, spacesuit designs, a number of products we now use as a result of space technology, including disposable diapers and cordless power tools, and so on. One thought-provoking exhibit in the Discovery Center features a large globe suspended midair in a circular auditorium, upon which are projected images ranging from weather patterns to live-time air traffic to the surface of the Moon.

The most significant phase of the event was an extended discussion on internship possibilities delivered by current and former PPSC students. Will Clark, who is dually enrolled at PPSC and UCCS, described his internship with the NASA Community College Aerospace Scholars program. Will competed with community college students from all over the country to design the best possible Mars rover, and he noted what a pleasure it was to share conversation with several brilliant NASA engineers. Student Britnee Staheli discussed her internship with the NASA-funded DemoSat project at PPSC, where students conduct high-altitude balloon experiments that focus on biological studies and weather patterns. Student Caitlin Randall described her internship this past summer at the National Renewable Energy Laboratory in Golden, Colorado. This was a paid 10-week program exploring Department of Energy technology and instrumentation projects.