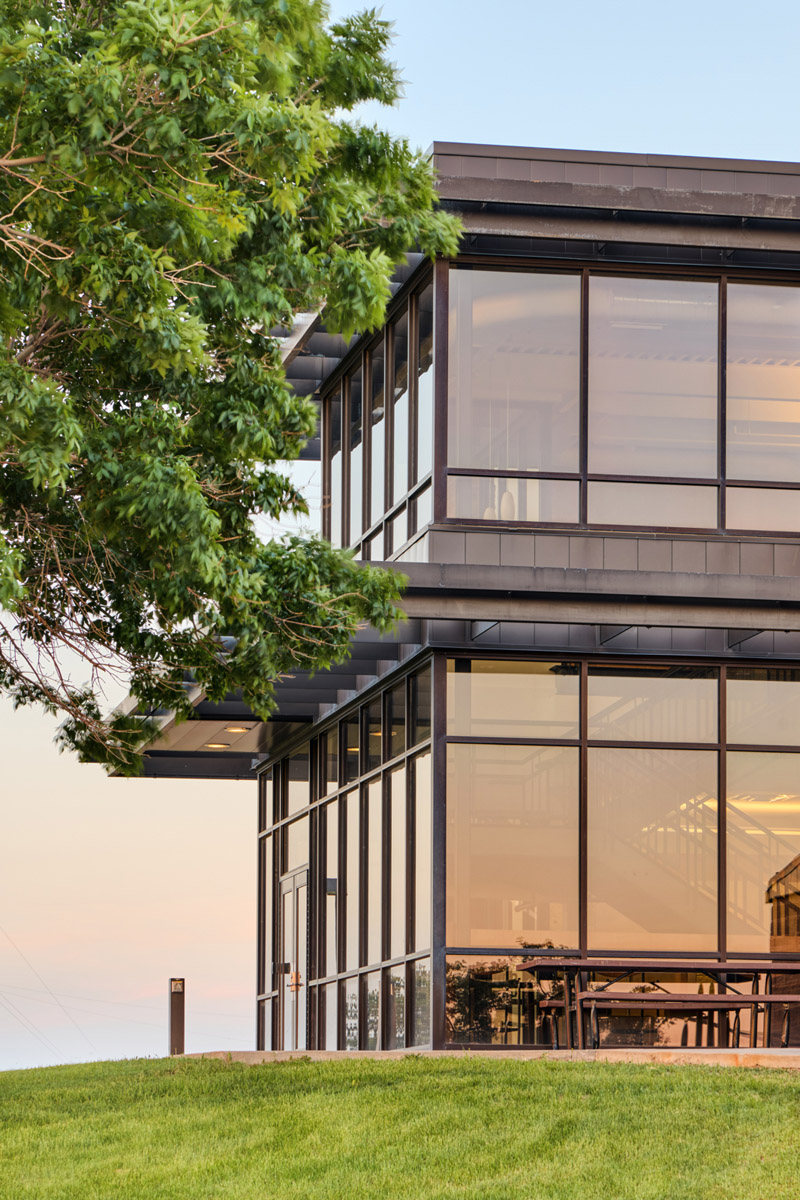 PPSC was originally named El Paso County College when it was established in 1968. As the college grew and became more diverse in its offerings, it was renamed Pikes Peak State College in 1978.

It is again seeking to modernize its name in order to increase the perception of its value among students and employers, and to effectively market the institution to help foster enrollment growth, build partnerships, and increase overall competitiveness in the region.

PPSC plays a critical role in meeting the education and workforce training needs of our community. It serves as a critical workforce pipeline for the Pike Peak region – from the health care industry to manufacturing and early childhood education. PPSC’s programs help sustain growth and economic vitality across Southern Colorado while also preparing students to transfer to four-year institutions to complete bachelor programs.

While this name change does not alter Pikes Peak's focus on two-year degrees and certificates, but it certainly reflects the college's expansion into four-year degrees. The name works to strategically brand the college, remaining market relevant to prospective students and employers, and in turn helps their community thrive.

About PPSC
Established in 1968 and accredited by the Higher Learning Commission, PPSC offers associate degrees, certifications in career and technical fields and three bachelors’ degrees. With three campuses, various off-campus locations, two military education centers, and hundreds of online classes, PPSC provides access to a quality, affordable and flexible education to more than 17,500 students annually with both credit and non-credit classes.
2022press
©