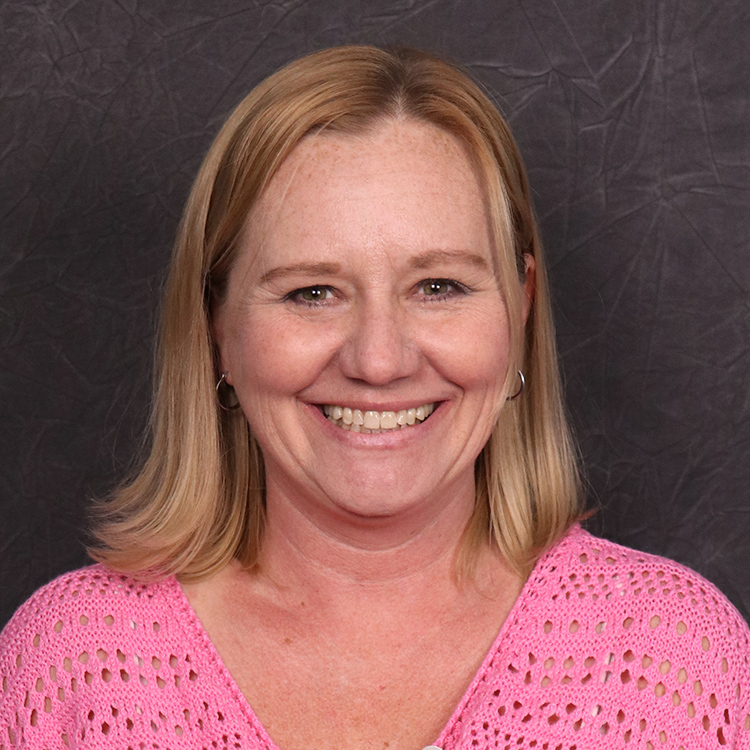 Terri has been working in the IT field since 1995, when she stepped into a Network Support role for Deloitte in Minneapolis, eventually transferring to the Denver office when she moved to Colorado Springs in 1998.

Before returning to teaching regularly for PPSC in Computer Networking and Cyber Security, Terri held that position of Director of Network and Systems Services for Colorado College (CC) for over 5 years. During her time there, she managed a $2.5 million re-architecture and overhaul of the entire wired and wireless network infrastructure, including network security appliances and software.

After leaving CC, Terri supported and secured Apple technology for 2 years with the Manitou Springs School District, an Apple Distinguished District. She is passionate about teaching CTE and strives to recruit and retain underrepresented populations into the discipline. Terri holds CCNA Security and in Routing and Switching, and has been awarded the Cisco Expert Teacher Award for Excellence.